In our multi-part part Bricks Builder Tutorial about CSS Grid, we will deep dive into all relevant aspects of CSS Grid in Bricks builder and by the end of it you will be able to utilize our framework to create fully responsive layouts by just adding a few different classes to your container elements.

CSS Grid is the newest and easiest way to create responsive layouts in Bricks Builder. The Bricks Team has announced that they will make grid a native component in their builder, however, assuming it'll be similar to Oxygen's grid component, it is quite cumbersome to continually add your layout instead of just adding classes on the fly.

What is CSS Grid?

Put simply, CSS Grid allows you to create flexible, dynamic, and attractive layouts. It works hand-in-hand with flexbox to give you complete control of your website's design.

CSS Grid Layout excels at dividing a page into major regions or defining the relationship in terms of size, position, and layer, between parts of a control built from HTML primitives.

Like tables, grid layout enables an author to align elements into columns and rows. However, many more layouts are either possible or easier with CSS grid than they were with tables. For example, a grid container's child elements could position themselves so they actually overlap and layer, similar to CSS positioned elements.

In order to get started using CSS Grid in Bricks Builder, copy and paste the code into your Bricks Code Panel under Bricks > Settings > Custom Code > Custom CSS

You can see it right here:

We love working with all different types of businesses. Get in touch with us to help boost your online presence.
get in touch
our blog.

Related Blogs You May Enjoy 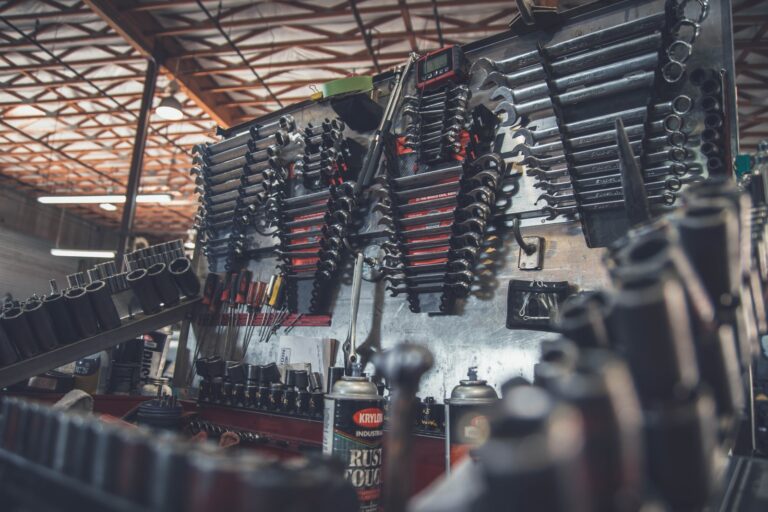 The power of a well-designed website cannot be underestimated. With our affordable web design services in Las Vegas, you can improve your company's online presence and attract…
Read More 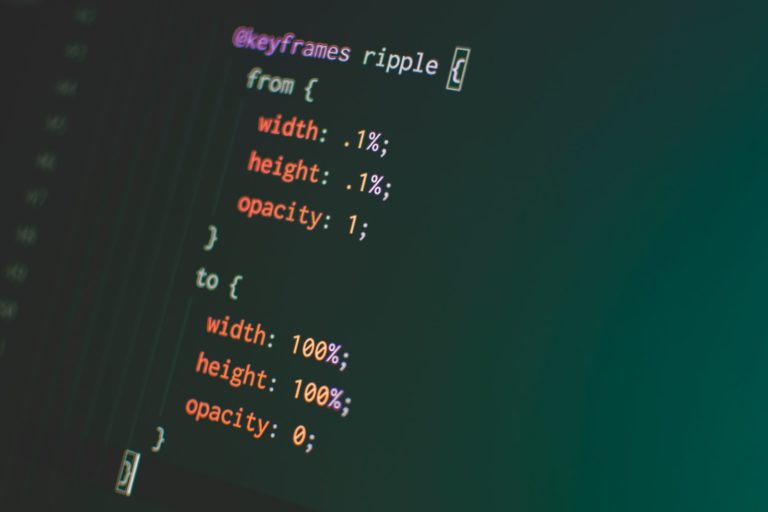 We have had a few people ask us how we managed to get our sidebar to "stick" as your scroll down the page. So we decided to…
Read More 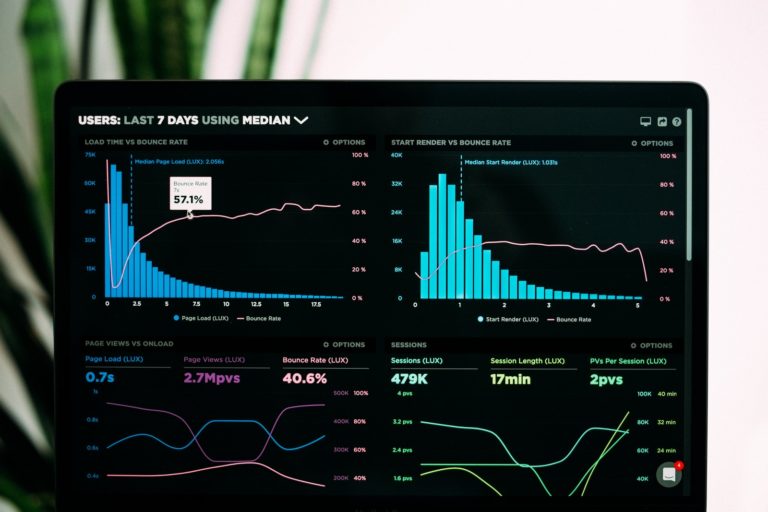 It is now almost 2022 and you've probably realized that the quality of your website has a significant impact on your business. Most businesses realize they need…
Read More
Click to Copy